Memorial Day is considered (by some) to be the kick-off for summer, the first picnic of the year, the pool opening weekend, etc. Yet for those of us who served in the United States military, it means so much more… And it should to you too.

Memorial Day is day of reflection, to remember the more than 650,000 service members who died during the many wars fought by the United States. From the Revolutionary War to Operation Enduring Freedom, these battles demonstrated the sacrifice made to keep freedom alive, defend liberty, and save lives. Those sacrifices by the men and women of our armed forces are still happening today as they serve in harm’s way all around the world.

I would like to take a moment to remember my hero, my inspiration for serving in the U.S. Navy. My grandfather, Parachute Rigger 1st Class William E. Davis, joined the U.S. Navy on October 12, 1942 and served until October 8, 1945. He served aboard the aircraft carrier USS Bataan (CVL-29). He earned five battle stars during his tour of duty, including the Invasion of the Marianas Islands, the Battle of the Philippine Sea, the Battle of Okinawa, and the attack on the Japanese homeland until they surrendered and the war ended. After the war, he returned home to West Virginia where he worked at one of the local glass factories. My grandfather died in 1982.

Both my mother and my Uncle Mike were inspired by his service and joined the Navy themselves. My mom served until she met and married my father, a Marine, and my Uncle Mike served during the Vietnam War aboard USS Enterprise (CVN-65), the same ship I served on at the end of my naval career.

Military service runs deep in my family. Besides my grandfather, parents, my uncle and I, two other uncles, a brother, sister-in-law, and nephew who served in the Marine Corps and a cousin who also served in the Navy. Even in my genealogy research, I found ancestors who fought on both sides of the Civil War, and one ancestor who served in the Virginia Militia during the Revolutionary War. I am very proud of that military heritage and I always take this day (and every day) to reflect on that service to our nation.

A part of that daily reminder sits on my desk at work. Next to my grapdfather’s picture is what looks like an ordinary pair of scissors, but actually, they are more than that. These were the scissors my grandfather used when he was packing parachutes for the pilots flying off the Bataan in World War II. I look at those scissors and I wonder how many pilots survived the war thanks to the efforts of my grandfather. It is a constant reminder of his service and how grateful I am for his sacrifice for our nation. It is a constant source of inspiration for me to strive to be the best I can be.

Please honor and remember our fallen veterans this Memorial Day. If you have family or friends that served and died for our country, visit their grave today and remember their sacrifice for our nation.

Can you see the words in your head as you write? Do you watch the action play out like an episode of “Game of Thrones” as you write them down? Do you wake up in the middle of the night because a new idea popped in your head and you can’t go back to sleep? Congratulations… You’re a writer!

Sleepless nights, check! Frustrating time staring at your computer screen, check! Searching Google for baby names, not for your own kids but for your characters, double check! This is just part of the fascinating life that awaits you as a writer.

Then there’s the garbled thoughts as you confuse real life with the fantasy world as you try to do your job or eat a simple meal. You can’t even enjoy a vacation without using it to scout out locations for a scene in your novel. The same goes for meeting new people. Just remember, never “piss off” an author or you may wind up as a character earning a swift death in their next novel.

Then there’s the never ending expenses. Like any artist, starving is the appropriate word. As a self-published author, you spend money on editing, artwork, inventory, marketing, etc. And, unlike an author with a literary agent or publishing house, you spend more money than you receive from sales. It is a constant drain on your pocketbook until you get recognized or find your audience.

So, after all that, what’s the reward? The reward, for any author, is telling your stories. Instead of you living in them, all by yourself, you get to share them with others. I think that, like other artists, getting to share your creativity is a reward all in itself. It makes us who we are, fulfills that inner spark, and gives all of a chance to let loose and be who we are.

We all want to be successful, as in any career, but this is our passion. Writing makes us who we are as writers, no matter what the obstacles before us. 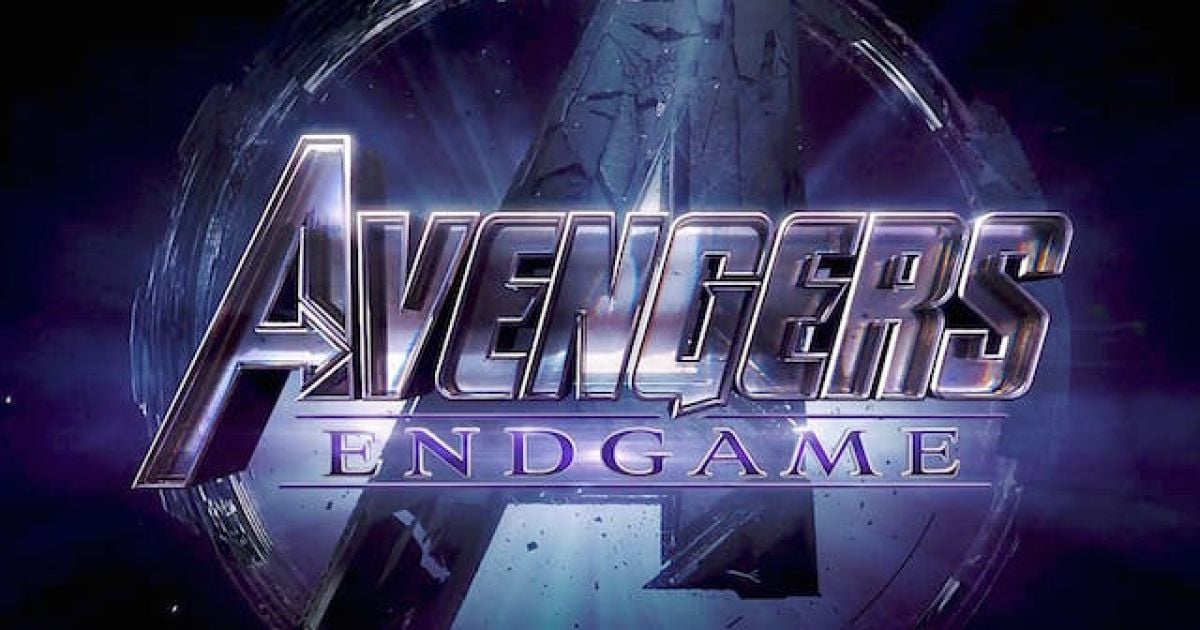 No spoilers but plenty of accolades! Oh my frick’n God, what did I just see? This has to be a GREATEST superhero movie ever. Yeah, I know, I’ve said that before. But each time, a new movie comes out, it overtakes the last one that was previously the greatest. Just the final battle scene was enough to tag this as THE GREATEST.

It’s not enough to undo the snap, Thanos’ universe-ending action at the end of INFINITY WAR. There were plenty of clues in IW that led us to what was happening in ENDGAME. I know that Marvel has said that SPIDER-MAN: FAR FROM HOME is the final movie of Phase 4, but make no mistake, it’s really this one.

This movie had it all… Comedy, drama, action, adventure, etc. Sometimes, I think they go a little too far with the comedy. The Ant-Man jokes were expected, but EG went back to THOR: RAGNAROK to give us Thor/Hulk as the “straight man” in an ongoing comedy routine throughout the whole movie. It was funny, but to me, out of character for these two original Avengers.

I will admit that I cried a couple of times in this movie, and I don’t normally expect to cry when watching a superhero movie. This movie gave you unforgettable moments that you need a handkerchief or box of tissues. One person was so shaken after watching this movie, they had to be hospitalized, or so I read.

I will say one, kind of, spoiler, but this is something that has been suggested from the beginning of the EG rumormill. There is time travel involved and this gave us the opportunity to see characters that have died in previous movies. That made it a lot of fun to see these great characters one last time. There was also another great Stan Lee cameo, so the “Godfather of Marvel Comics” still lives in these movies. Excelsior!

After just watching CAPTAIN MARVEL last month, I expected her to have a bigger role in the movie, and to be honest, I was disappointed that she wasn’t there a lot. Her character in the MCU seems to be more focused on the galaxy rather than Earth, and this movie demonstrated that. Still, when she was there, she kicked ass, and she led a female superheroine group that took to the forefront in one scene.

Lastly, I would like to add that this was the end of a journey for many of the actors involved. It’s not clear where we’re going from here in the MCU. We know they’ll be sequels to Black Panther, Doctor Strange, Guardians of the Galaxy, and Captain Marvel in the future, as well as a Black Widow prequel and The Eternals, maybe Nova too. With the acquisition of Fantastic Four and X-Men from Fox, there may be more there too.

The future awaits and “Avengers: Endgame” set it up beautifully.