The new season of Doctor Who started with a bang, a big bang! I mean, in Spyfall 1 and 2, we had the return of the Master, the world population being converted into computer harddrives, Nazis (never go wrong with Nazis), spies, and other dimensions. It was great. I thought Chris Chibnal was finally listening to the fans. But…

Then, in the next two episodes, it was the same old Chibnal trying to give us “teachable” moments about climate change (Orphan) and the evils of capitalism (Nikola Tesla’s Night of Terror). We were back to square one… And then, a breakthrough.

In Fugitive of the Judoon, we got the return of Captain Jack Harkness, the foreshadowing of the return of the Cybermen, and another version of the Doctor. Wait, what? (I know, I can’t believe it myself). Here was another version of the Doctor, played wonderfully by Jo Martin, supposedly from the past, locked away in human form by the chameleon arch. And once she was unleashed, she was a bad ass. She reminded me a lot of the War Doctor. She even disregarded and mocked the sonic screwdriver, a tool for nearly every man/woman who has worn the mantle of The Doctor. Crazy, right?

So, here Chibnal has given us a proper mystery for the series. This I like. This is what I want. Not only the Judoon, who continue to display their absolute ferocity for the letter of the law, but also another look through the keyhole into the mystery of Gallifrey. Now, I have a theory here, so bear with me. If you’re new to the series, you may not understand this, but you only have to Google one word… Valeyard.

My theory is that the Jo Martin version of the Doctor is actually from the timeline of the Valeyard. The Valeyard, from the Sixth Doctor’s time, was the prosecutor during The Trial of a Timelord arc. He was a darker amalgamation of the Doctor’s persona, somewhere around his 13th regeneration. However, his plot was uncovered and the Valeyard was supposedly killed but he was seen, at the end of the episode, disguised as the Keeper of the Matrix. Since then, there have only been mentions of the Valeyard, here and there, but nothing more.

Now, we know that this  supposed timeline changed when Matt Smith’s Doctor got a whole new set of regenerations at his finale, The Time of the Doctor. So, did that change the future and the destiny of the Valeyard? If so, how? I think that is the story behind this fractured timeline that Jo Martin’s Doctor comes from. We’ll have to wait and see if it turns out that way, but it’s a definite possibility. 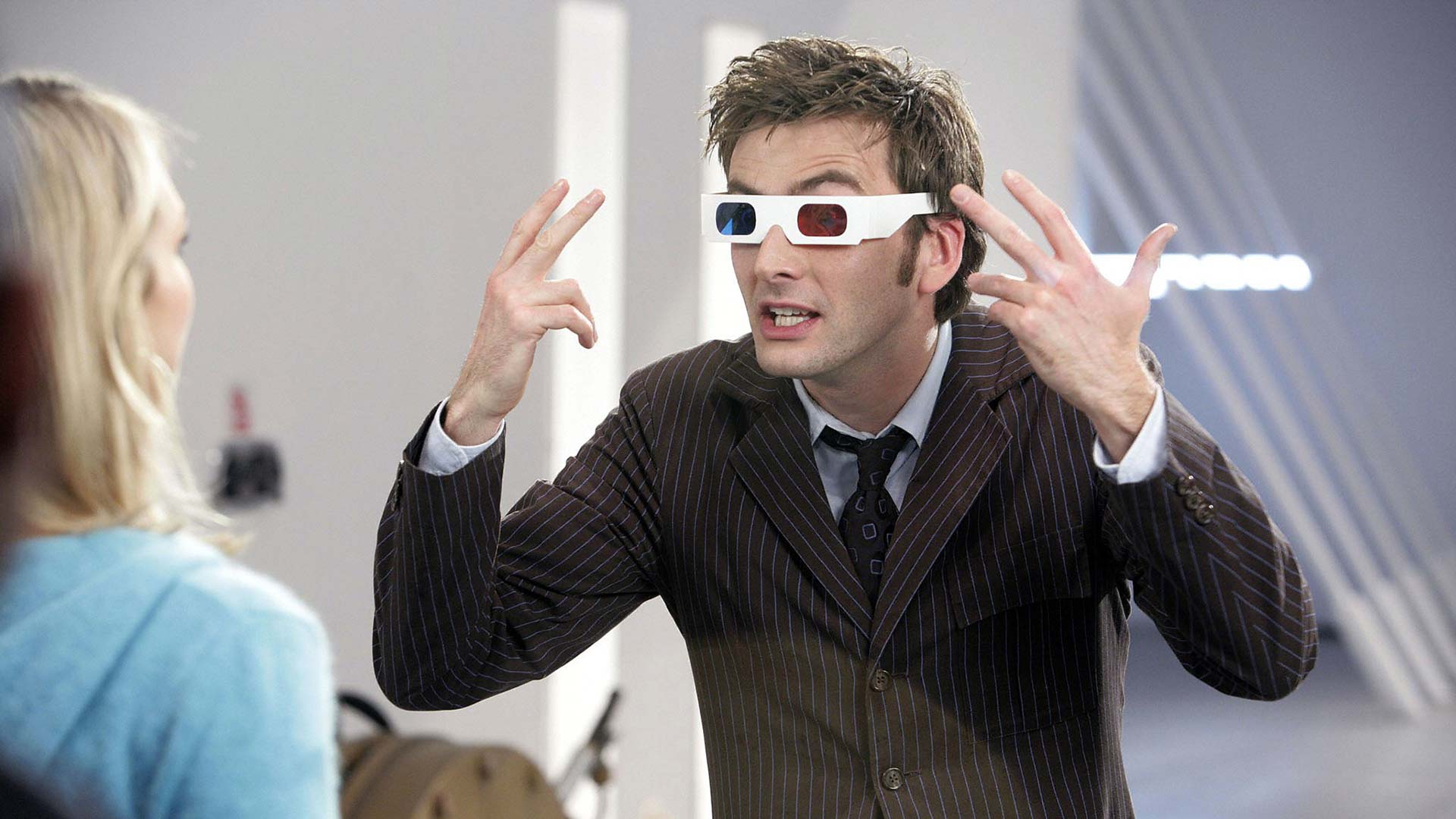 No then, back to my rant. I want Chibnal to stop preaching to us about social issues. Yes, we’re all afraid that the world may be affected by climate change, but I’m old enough to remember the “second ice age” predictions in the 70’s and Al Gore’s 10 years until Florida is underwater in 2006’s An Inconvenient Truth. We have had dire warnings about the future from every dystopian book and movie for the past 100 years. Remember George Orwell’s 1984? How about Mad Max or Waterworld? I will admit, that Doctor Who has done it’s share of dire warnings about the future in stories (global warming mentioned in Doomsday Cybermen episode for example) but not “in your face” like Chibnal does.

We know we’re going to get taught a few things in Doctor Who… The horrifying deaths in the destruction of Pompeii, how the banana daiquiri was invented in France during the reign of Louis XV, and how the Empire State Building was built by mutated pig men and Daleks. Seriously though, Doctor Who was created to help teach kids about history with a few aliens thrown in from time to time. The Daleks themselves are a living metaphor for the aftermath of nuclear war. It’s been a great plot turn for more than 50 years, so don’t stop now. Leave the “social justice warriors” to the news networks and keep the Doctor  as the witty, time travelling, Earth-loving alien with two hearts for double the fun!

Teach us about the possible and the impossible!