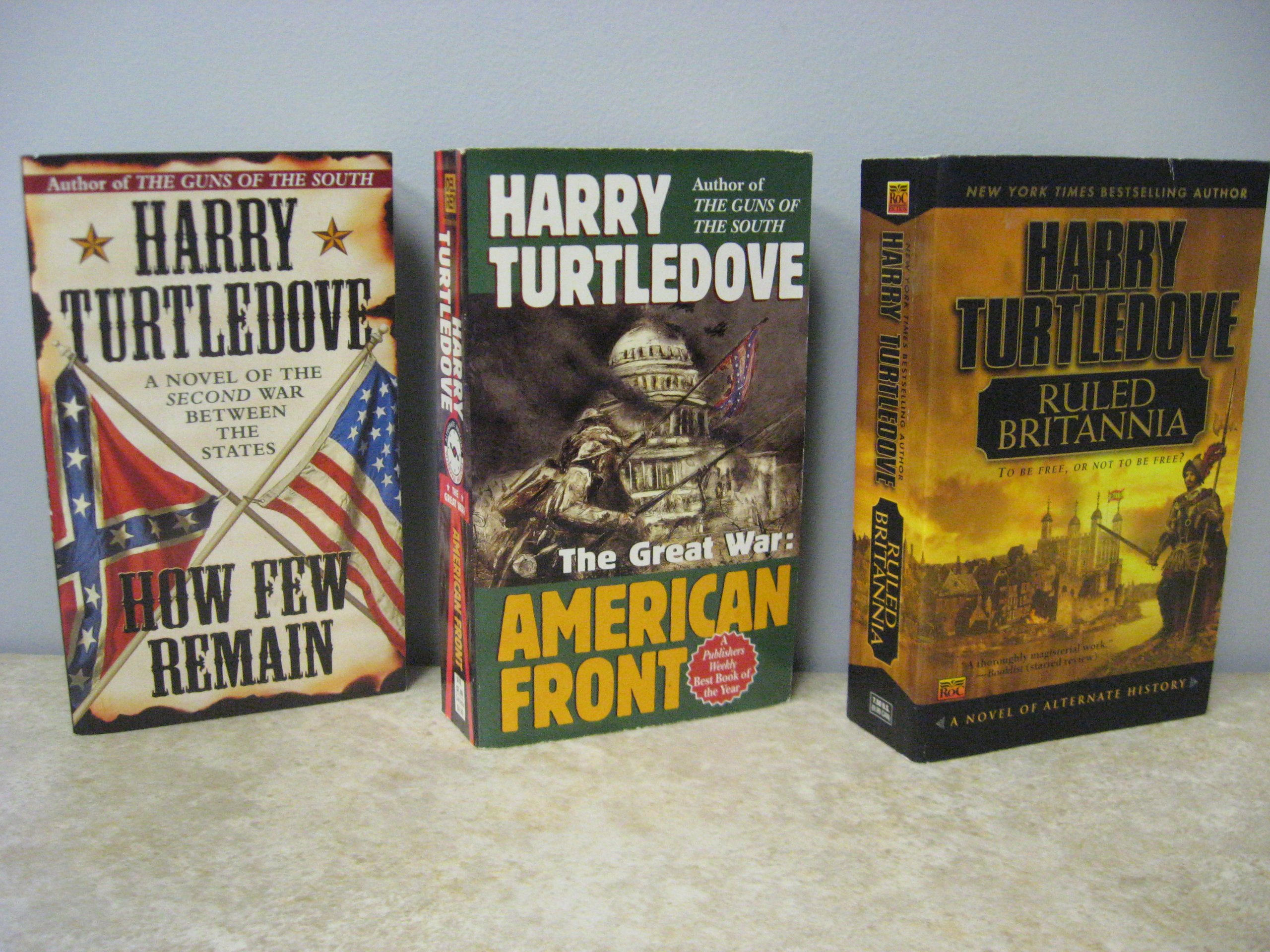 There’s been a lot of news lately about protesters and anarchists causing chaos and tearing down statues. Some see these as a progressive move forward in America, while others look at it as rewriting our history. There are good arguments on both sides. When it comes to statues of Confederate Generals and leaders in the Confederacy, I have no problem with removing them. They should not be out in the open, on display, but rather in a museum or national park (Civil War battlefield) to explain the war and why it happened. That’s where history belongs, in the museums and parks that illustrate why we are here.

First, let me say that I support and understand the arguments for black lives matter. I understand because my daughter-in-law is African-American and, listening to the experiences of her and her family, it makes me realize that my experiences are vastly different from theirs. I grew up in the 60’s and 70’s in North Carolina, and I never saw or experienced issues with race. I was raised not to judge people by the color of their skin. Even during my 23 years in the Navy, it was never an issue. In fact, most of the senior enlisted and officers I served under were African American. Like I said, it has never been an issue with me.

However, in my lifetime, I discovered that it’s never a good idea to erase or rewrite history. Remember the famous quote from George Santayana… “Those who do not remember their past are condemned to repeat their mistakes.” I truly believe that. They are using these otherwise peaceful protests to vandalize these statues. First, it was Confederate monuments, now its Washington, Jefferson, Grant, Lincoln, Roosevelt, and others. They even vandalized statues of abolitionists, women suffragettes, Winston Churchill and Gandhi. It’s no longer about police reform or rights of African Americans, but about changing America itself.

I will agree that we are far from perfect as a nation. What country is? There are parts of our history that were long considered brutal, horrific and nothing to be proud of. And yet, it’s what led us to be the people we are today. The best way to understand history is to look at alternate history of what could have been. The Man in the High Castle by Philip K. Dick, as both a novel and TV series, gives us a glimpse of the world if the Nazi’s won World War II, even if you look past the science fiction vibe of the story. For me, the best writer of alternative historical fiction is Harry Turtledove.

Harry Turtledove takes one point in time, one instantaneous moment in history, and changes it, altering the future and changing the history as we know it. The best example of this is his novel, How Few Remain. This is the first book of a series that spans from ten years after the Civil War through World War II, but with different outcomes. In this alternate reality, the South wins the war, Lincoln is ousted as president and becomes a stout Marxist, Lee and Longstreet eventually become Presidents of the Confederacy, Great Britain and France are allies of the South while Germany becomes an ally of the USA, there is no rise to fascism in Germany, and instead of a Jewish Holocaust, the mass killings happen to blacks in the South. This twisted view of history is only a possibility, but it demonstrates the power of our own history and how it could have been.

Harry Turtledove has done other books outside of U.S. history; if the Romans continued to rule Europe in the modern day; if Japan won the war in the Pacific, the Korean War escalates into World War III; and other more fantastic and science fiction based alternative histories (aliens invading at the peak of World War II, magic existing in the world and how that changed history, and a trilogy where the Yellowstone Caldera erupts at some unspecified point in the future.) His writings are immaculate and intensively researched to where you actually believe that these timelines could exist.

I’m not trying to be political here. I am a firm believer that we need to learn from our history, and destroying statues to erase history is what the Nazis did, what the Taliban and Isis did, what every dictator in history did to erase the history they disagreed with and put their own in place. It’s not how we learn. We learn from remembering our history to make the world a better place, because that’s what we do as authors.

The stories of our lives are written down by the authors to keep the knowledge alive.