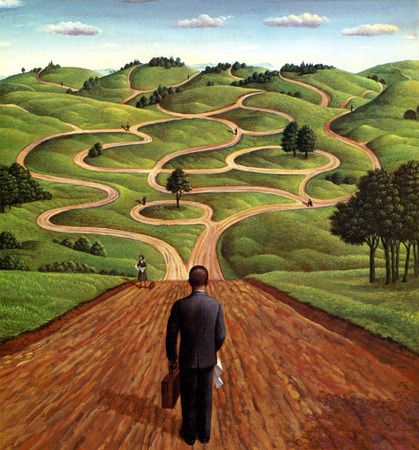 My journey as a writer has been a long and tumultuous one. It’s something I never really considered for myself as a teenager, or even through my 20+ year Navy career. I wanted to talk to you about my journey to hopefully explain how being a writer can come right out of left field, until you realize that it was meant to be.

Set the “Wayback Machine” for 1976, Sherman. As a high school freshman at Phillipsburg High School, NJ (Go Stateliners!) I was focused on art. My goal was to be the next Jack Kirby. I wanted to work for Marvel or DC, write and draw my own comic books. I drove my parents and my teachers crazy with my constant comic book drawing when they were trying to teach me pastels and painting. While I was in high school, I also joined the school newspaper and yearbook staff, learning some valuable skills that would help me later in life.

After high school, I enrolled in the Art Institute of Pittsburgh. Again, my goal was to hone my art skills to become a comic book artist, but that never came to fruition. Trying to live away from home for the first time, I wasn’t able to manage money or my time properly. I had no choice but to drop out of school, even enrolling at the University of Pittsburgh. There, I joined the college radio station and learned some more valuable skills for down the road. Yet again, I mismanaged things and was forced to drop out and return home to Jersey.

I look back at that time and wonder where I went wrong. I would love to talk to my younger self and tell me it’s going to be all right, but it didn’t seem like it at that time. I moved back into my parent’s house with no job prospects, no college either. So what to do?

My Dad, the 22-year career Marine, pointed me right towards the recruiters’ office. I knew I didn’t want to join the Marines, like my Dad and brother. The Army tried to push infantry and tank driver on me for big bonuses. The Air Force wasn’t really interested as I was looking at non-technical jobs. The Navy, on the other hand, gave me what I was looking for.

I joined the Navy as a Journalist, where my earlier training in broadcasting and writing came in handy. I attended the Defense Information School, or DINFOS, and became what we affectionately call a “DINFOS Trained Killer” with typewriter in hand. After 23 years, I turned that training into a military career.

During my time as a military journalist, I’ve written hundreds of articles that were published in military publications, local newspapers and even a few national newspapers. Seeing your byline in the Miami Herald and Navy Times can be a life-changing experience for a young journalist. It was also during that time that I started working on my novel, Forever Avalon.

This may seem like a round-about way of getting to the fact that I was writing all along, but it really wasn’t. When I was in high school, I augmented my drawing time with writing, creating stories to go with my characters or writing for the school newspaper. In college, I was forced to do only art and that, I feel, made me lose my way because I wasn’t able to write. In the Navy, I wrote mostly press releases and news stories but found the time to write feature stories in addition to starting my novel.

All that time I spent on other things that I was mediocre to average, when writing kept pushing and jabbing at me until it finally broke through. I am a writer and I’m damn proud of it. I will keep writing until you pry the keyboard from my cold, dead hands. (Wow, I should put that on a t-shirt!)