Why is it that there are no more original ideas? Instead of coming up with something new, people–and by people I mean comic book editors, movie and television executives–decide to reinvent or re-imagine a classic instead of making an original idea. There are so many original ideas out there from the many independent, self-published authors, why do they have to mess with success?

A great, more recent, example is the Ghostbusters franchise. Now, I may get in trouble for this but hear me out. Instead of going with a third movie in the trilogy, they decided to re-imagine it with an all-female cast. Yes, it had some very funny moments and some of the cast were great (Leslie Jones and Kate McKinnon were my favorites) but it failed to grab the spirit of the original. Now, Jason Reitman is working to make a third movie with some of the original cast for 2020. That is getting praise from the fans of the original movies, and panned by some who think we didn’t give the reboot a chance. We gave it a chance and we didn’t care for it, enough said.

Another example is Star Trek. It was great to see Star Trek go from the original series, to The Next Generation, Deep Space Nine, etc. I was even a fan of the Enterprise prequel. Then we got the reboot with Chris Pine, which was okay but it seemed to be more about bring the “millennial edginess” instead of a way of telling a new story. Even the new TV series Discovery has redefined Klingons different from the original premise. And now, there’s word the Quentin Tarantino will be given a chance to put his mark on Star Trek. Why? Why mess with something that already has a deep-rooted fan base.

Look at the movie 2015 Max Max: Fury Road. Because it was written, directed, and produced by George Miller, the creator of Mad Max, it had the same feel as the original movies. It was visually awesome, great cast, and a decent story. It even won some Oscars, a first for the franchise. You see, they didn’t need to update it because it was good as it is. You don’t need to make wholesale changes to a franchise just to make it interesting. 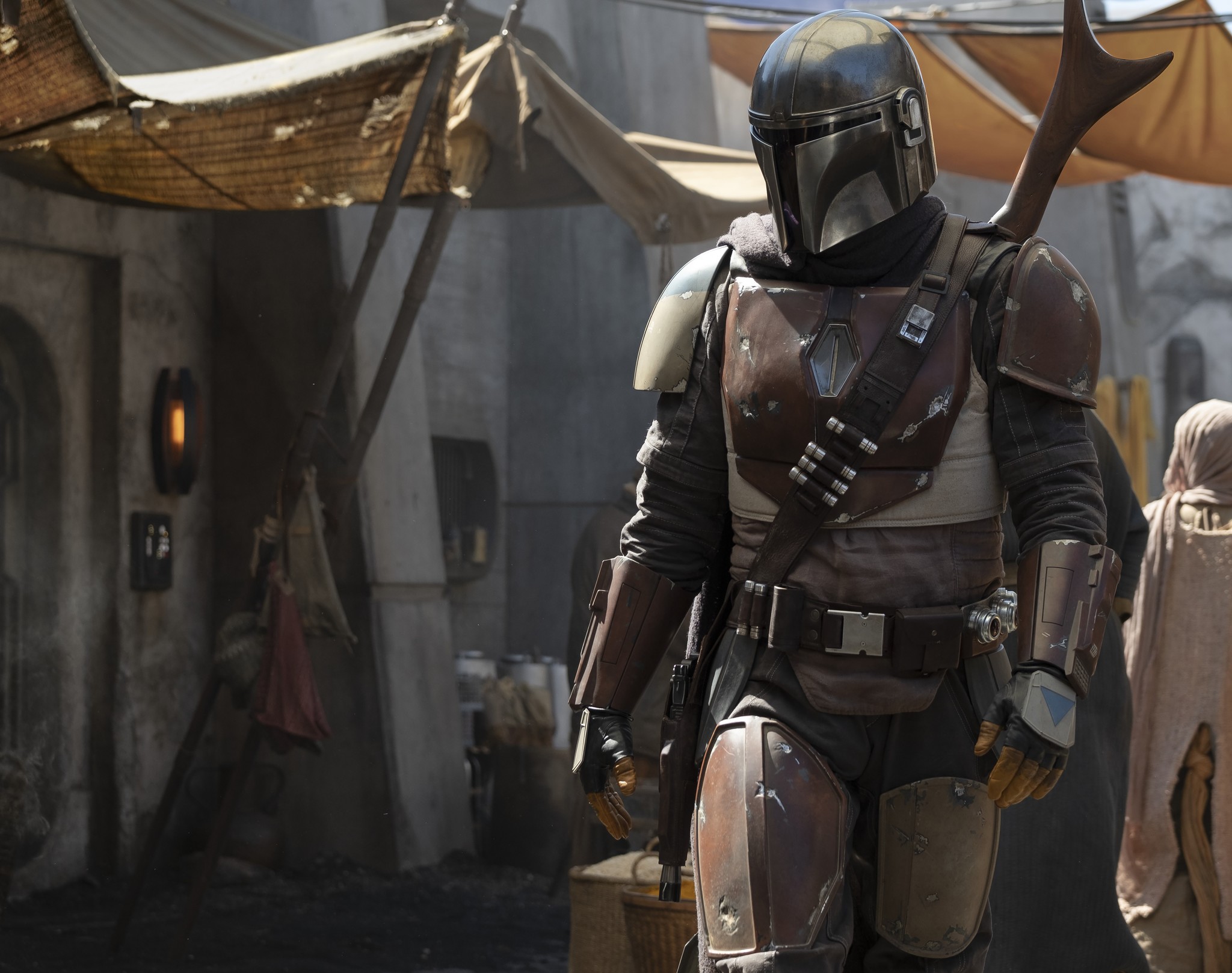 Another great example is Star Wars. Now, there have been hits and misses with the franchise since the end of Return of the Jedi. The animated series have been top notch, the Rogue One prequel was OUT OF BOUNDS! However, they have not found the original magic from these successes in later projects. The Force Awakens was good, The Last Jedi not so much. Solo was, in my opinion, better than I expected it to be, but it had too many plot holes. I am looking forward to the Mandalorian Netflix series as well as future releases after Episode 9 (which I am patiently holding my breath for) because they will be original movies separate from the Skywalker saga. That’s where they need to go. We don’t need a reboot of the same characters with new actors, but rather, let’s go to another part of the vast universe.

With all these examples, I just want to make the point that there are stories out there that haven’t been told yet, but they need to be done right. Look at Stephen King’s The Dark Tower and how badly it was done. These editors, producers, and directors need to keep the writers in mind to keep the story true to the original intent. Granted, some things may be out of the budgetary range of some movies (though not impossible with today’s CGI technology) but it is from the writer that it even exists in the first place.

Even in comic books, story lines are now being rewritten to accommodate the way they were done in the movies. Really? So, the original stories aren’t good enough anymore? Sorry, but that’s just being too damn lazy to be creative and original.

I have had the great opportunity to meet, talk to, and read the books of other independent authors like me through our connections on social media. There are a lot of great stories out there, worthy of a movie or series. That’s where the inspiration for the next big TV series or blockbuster movie should come from, not someone’s idea of the next reboot should be. Quit re-imagining things and let’s be original for a change.