Okay, it’s taken me a week to digest the season finale of Doctor Who and I’m still banging my head against the wall as I try to understand the twisted mind of Chris Chibnall. This has been one of the weirdest seasons in the 56 year history of Doctor Who. I don’t know where to begin. By the way, SPOILERS AHEAD, so you’ve been warned.

Let’s go back to the beginning… It’s a very good place to start… (God, now that song is stuck in my head!)

Anyway, from what we’ve been told, the Timelords were a race of the most technologically advanced beings in the universe. They discovered the secret to time travel, dimensional engineering, etc., etc. They even found a way to live for thousands of years through regeneration. This has been time tested for the entire run of Doctor Who… until now. 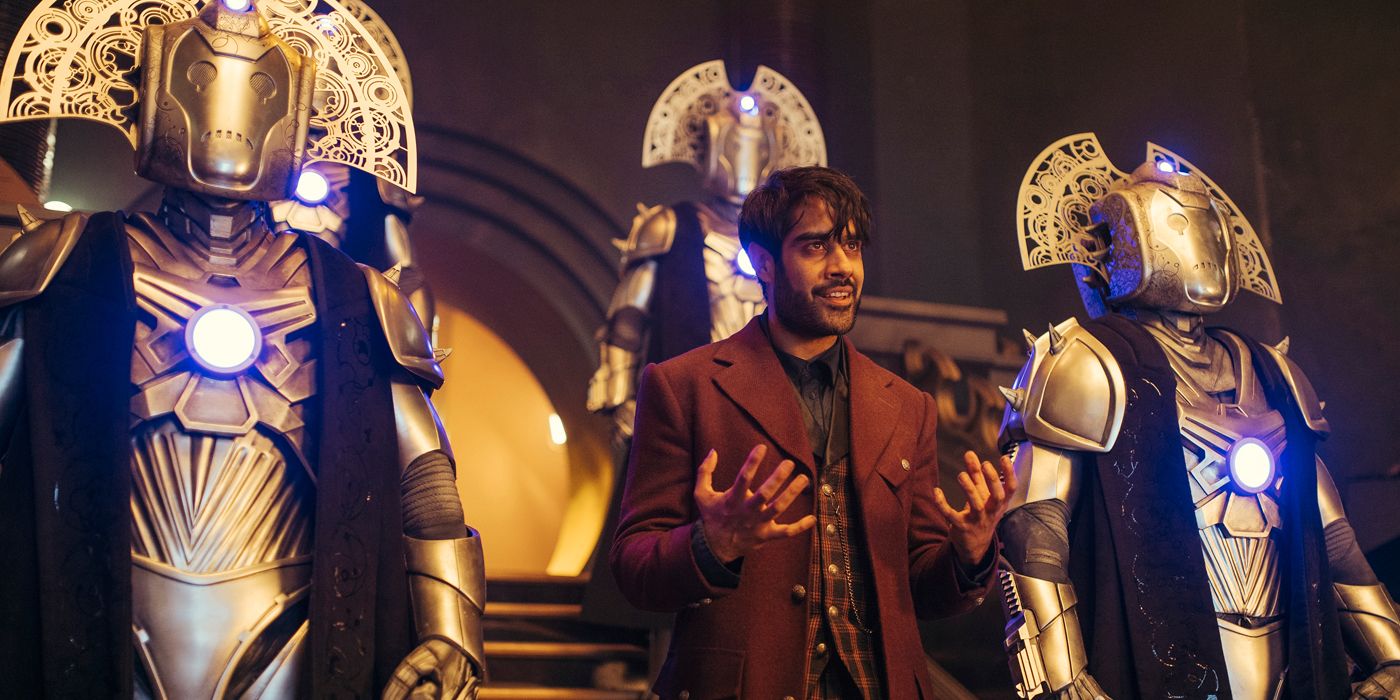 Now, as we are told by The Master (which, by the way, as played by Sacha Dhawan, has been the highlight of this season) it seems we were lied to. A scientist from Gallifrey discovered the “Timeless Child” from another dimension. This child could regenerate, so the scientist tried to transfer this ability and tried it on herself. This gave birth to the Timelords, but to keep it a secret, they limited it to 13 regenerations and enforced the secret through an organization called “The Division”. Oh, by the way, the so-called Timeless Child is, in fact, the Doctor. She has been alive and regenerating for countless millennia, and she was part of this secret organization.

Now, as creative as this is, it wipes away everything we know about the Doctor. I mean, it might explain how the first Doctor had a granddaughter and why he left Gallifrey, why the 11th Doctor had to be given another set of regenerations, the existence of the Valeyard, the “other”Doctor that was stranded on Earth, and more. But, it just doesn’t feel right. It changes everything we knew about the Timelords, not to mention this episode wiped them out of existence after the Master turned them into the Cyber Masters (Cybermen capable of regenerating) so it’s pretty twisted.

I want you to think about this… Where do we go from here? I mean, the show ended with the Doctor ending up captured by the Judoon (think back to the episode “Fugitive of the Judoon”) and locked away for some odd reason. Plus, the other Doctor (also brilliantly played by Jo Martin) made an appearance and we still don’t know where she came from. This kind of intrigue is why I love Doctor Who. 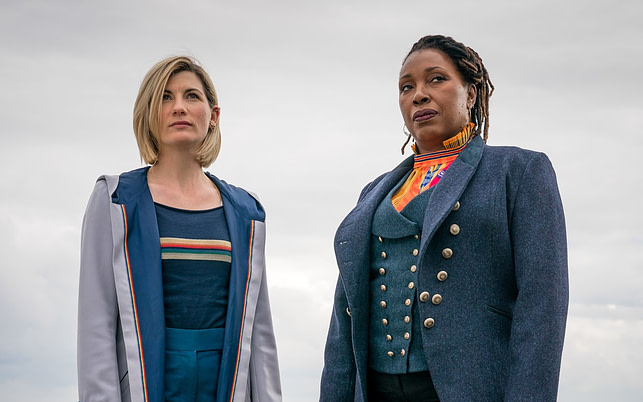 Look, I am not the biggest fan of Jodie Whittaker’s take on the Doctor. She has her moments, both good and bad. I love her little rants where she talks to herself, but she doesn’t have the presence of the Doctor. Whenever the Doctor walks into the room, you know automatically they’re the smartest person there, but not with Jodie. She tries to pull it off but she just can’t do it. Even Jo Martin showed more confidence in being the Doctor, and she was only in two episodes. I hope in the next season Jodie can develop the “swagger” that comes with being the Doctor.

Chibnall has changed everything we know about Doctor Who in one season finale, so what do we do now? We can’t go back, but I think it needs to be developed more and not just shuffled on screen. The Doctor needs to go deep into those memories she’s recovered and show us the meaning behind the “Timeless Child” and why she is who she is and what it means for the future.

I truly believe next season may be the last for Chibnall and Whittaker, so I hope they can tie things up with a bow and give it to us on a silver platter. It’s too important to the fans and the legacy that is Doctor Who.