Researching elements for your next novel can be as time consuming as writing it. Depending on the subject matter–whether its fantasy, science fiction, supernatural, or historical–any author worth their pen and paper want their stories to make sense. Accuracy is the key to all this research. But even then, you sometimes have to make concessions for the sake of storytelling.

You can take one subject and find hundreds of different interpretations of the same mythology or history. Take the Arthurian legend of which the Forever Avalon series is based. Did you know that more than 70 authors have used King Arthur as the basis for a novel? There are six adaptations in musical theater of the King Arthur mythos, and more than 20 plays of classic verse. (Yes, I am including Spamalot! in my numbers!) Additionally, there have been 11 operas, 42 feature films on the characters (plus 22 more considered parodies) and five television series. This is not even counting the numerous episodes from Doctor Who to Japanese anime that feature characters from the Arthurian legend. Safe to say, there is plenty of material to research this one topic.

So, for the sake of argument, lets talk about research in general. In today’s day-and-age, Google is your best friend. I have used that search engine for everything from names (first and surnames), language translation, cities and countries names, historical references, etc. It is a one stop shop for everything a writer needs. I even found a reference sheet of “Other words for said” depending on the emotion of the moment. You can’t beat it from spending countless hours in a library, fighting over reference materials. I’m not saying there’s anything wrong with spending hours in a library. Those are some of my fondest memories. But this allows you to do the research in your pajamas, something most libraries frown upon. 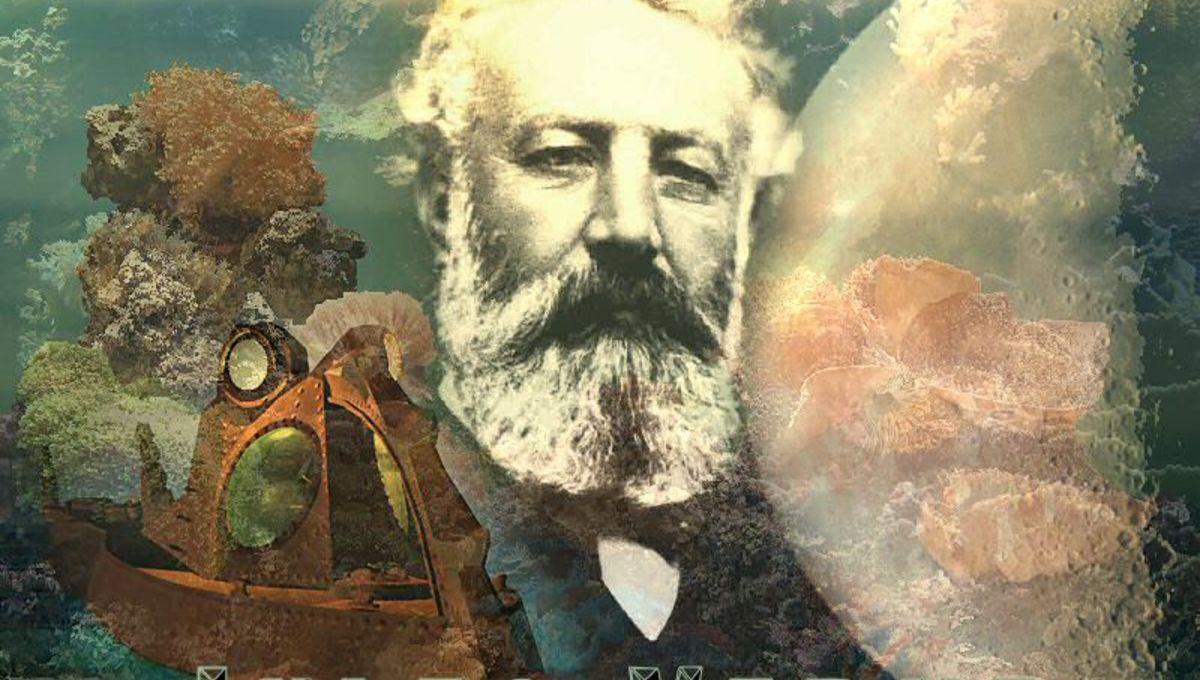 There is a broad basis for research, but to me, some of the best research is in the stories I read. Other writers give me inspiration, tips on writing styles, and ideas behind the story itself. For example, I love alternate history novels. Harry Turtledove is one of my favorite writers of alternative history. That gave me pause when I started working on my own alternate history, a world where Nikola Tesla and Jules Verne met and created a “steampunk” future with Tesla’s inventions and Verne’s inspiration. To do that, I had to research their life story to see if they were every in proximity to meet. Fun fact:  They were! Tesla worked for the Edison Company in France while Verne lived there. That gave me the track to create my story.

This is the importance of research. Even for a fantasy or science fiction story, you need to base what you do in fact. There are times that the story can actually inspire the real thing. Did you know that Steve Jobs got the idea for digital music and the iPod after watching an episode of Star Trek: The Next Generation? Gene Roddenberry inspired one of the greatest inventions of our time, not to mention cell phones, iPads, etc. That’s the power of the writer.

The moral to the story is to do your research with all the vigor and vitality you put into writing your story. Even with otherworldly elements within most fantasy/sci-fi stories, they are based on our own history. For Forever Avalon, I researched every know mythology known to mankind. Did you know that Dwarves are featured in the mythologies from Norse to Germanic, Anglo-Saxon to Russian. There are more myths on creation than you can shake a stick at. You have to read through all of this information and cut it down to fit what you’re writing about.

The biggest thing you can do is have a plan. I started my own writing “on the fly” based on my the story that was rattling around in my head, but that doesn’t always work. My subsequent novels have been more planned out, outline oriented. I still start writing the ideas down “on the fly” but I found that I needed to write things down more as I go along, outline it, make a list of everything from character names, city and country names, even languages used as a basis for magic spells. All of this makes it easier to build the world I am creating within my story.

I hope I’ve given you some good tools and examples of what to do and what not to do when researching subjects for your novel. I think astronaut Neil Armstrong said it best … “Research is creating new knowledge.” However, I like this quote even beter: